A professor in ASU's School of International Letters and Cultures was recently awarded a prestigious fellowship at Hokkaido University in Sapporo, Japan, and another received a grant from the Society for Classical Studies.

Assistant Professor of comparative literature and media studies Ana Hedberg Olenina was chosen as a visiting associate professor at the Slavic-Eurasian Research Center at Hokkaido University for the fall of 2021.

“I am profoundly honored to have been selected,” Olenina said. “I was first attracted to this opportunity because of the SRC’s reputation for research excellence, its rich library resources and its wonderful academic staff.”

During her fellowship, Olenina will be working on her second book project, which will cover the history and theory of immersive media environments. One of her key research subjects is the Soviet avant-garde filmmaker Sergei Eisenstein, whose early approach to cinematic movement — e.g., actors’ gestures and specific film shots — directly drove 1920s audiences’ reactions to the films they were viewing.

This book project will build on research Olenina conducted while writing her first book, "Psychomotor Aesthetics: Movement and Affect in Modern Literature and Film," which was published last year.

Olenina also looks forward to participating in the Slavic-Eurasian Research Center’s lectures and events, as well as networking with Japanese Slavicists while in residence at Hokkaido University.

“I have previously traveled to Japan on several occasions,” she said. “I was very impressed with the wealth of Russia-related resources in Japanese archives and topical, forward-looking research on Russian culture that is underway in Japan. I have been wanting to come back to Japan ever since.”

Between three and six applicants from around the world are selected for fellowships at the Slavic-Eurasian Research Center each year. Another ASU faculty member, Professor of Slavic Danko Sipka, was in residence at the research center for the 2017–18 academic year.

Assistant Professor of classics Britta Ager received a $750 grant from the Society for Classical Studies to sponsor a series of events related to Greek and Roman studies and video games. The grant is part of the Society for Classical Studies’ “Classics Everywhere” initiative, which began in 2019 to promote public engagement with the ancient world.

The events that Ager is spearheading will include online public lectures, discussions and streams of video game play-throughs. They are intended to entice students and other gamers to develop an interest in antiquity through gaming, as well as reach teachers who want to use video games in their classrooms to engage students in their subject matter. Ager said students’ first experiences with ancient history and mythology frequently come from games like "Assassin’s Creed: Odyssey, Apotheon" and "Hades."

“They often come away with an interest in ancient culture that we’d like to encourage,” she said. “The program is focused on … gamers talking to other gamers about the classical past and talking to teachers who aren’t gamers about how classical games can be useful in the classroom. We’ll talk about how video games reimagine and interact with the ancient past.” 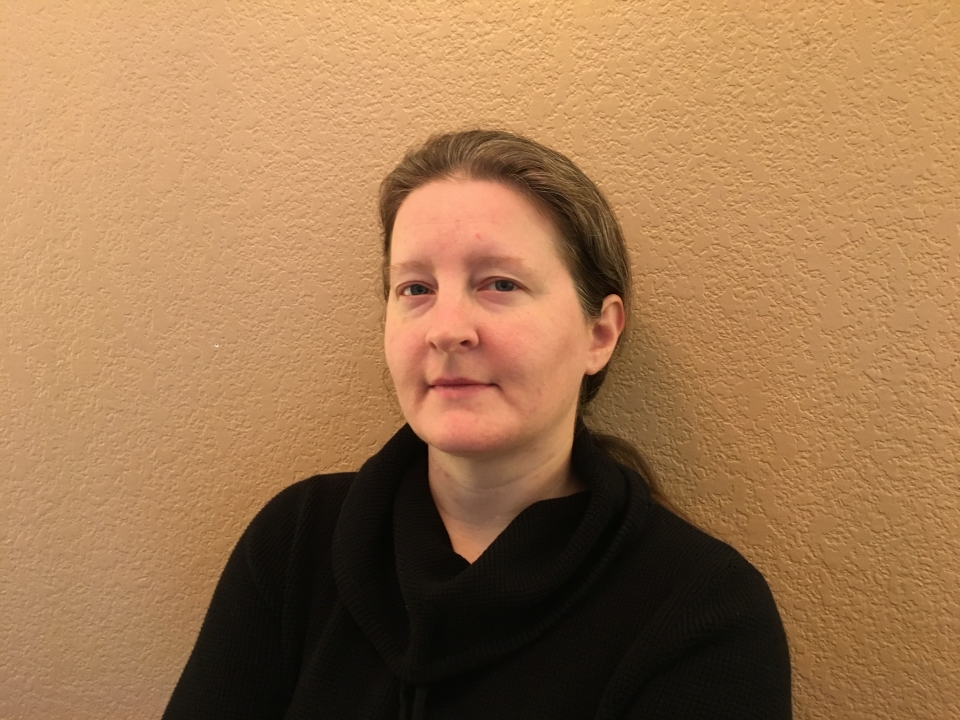 Assistant Professor of classics Britta Ager received a $750 grant from the Society for Classical Studies to sponsor a series of events related to Greek and Roman studies and video games.

Recently, more courses have begun to be offered within the discipline of classics on the intersection between the ancient world and modern pop culture. Similarly, in the last few years, there has been a surge in scholarship on the reception of antiquity in gaming, Ager said.

“Classicists, historians, archaeologists and other scholars are using games to think creatively about the past,” she said. “Games may or may not depict ancient culture ‘accurately,’ but they're just as interesting in what they tell us about ourselves: How do we play out the big questions of our existence through the safe distance of antiquity?”

Ager is also looking forward to making greater use of video games in her classes in the future. For example, she could give students a virtual reality tour of ancient Athens or discuss modern digital recreations of classical art. Different games set in the same location or time period can even be used to compare portrayals of the ancient world.

“The fact that they're interactive can make games way more immersive in some ways than either film or books,” Ager said.